Peter Leon was born in South America and grew up in New York City till the age of 15 then relocated to Southern California until the age of 16, then moved to South Florida in 1969.

Peter has been in the Real Estate business since 1979 and has an exciting background working within the Sports & Entertainment field, Mergers and Acquisitions, as well as with the general public.

He has recruited over 500 Real Estate agents in his career and with his team has sold over 750 Million in Real Estate. As the Broker of Prime Realty Service, Peter’s mission is to provide a true global networking system to facilitate agents working internationally and provide a simplified global network.

Peter and holds a Mortgage License NMLS # 361473 since 2011. He is a 10-year Member of the Florida Realtors Global Networking Committee, Vice President of FIABCI Miami & Caribbean Council and holds several designations including the CIPS, GREEN, GRI, e-Pro.

His most recent position was appointed as one of the Ambassador’s for the Florida Realtors Dubai Trade Mission 2019. 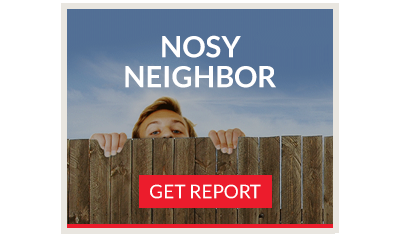 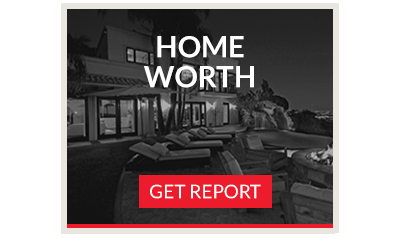